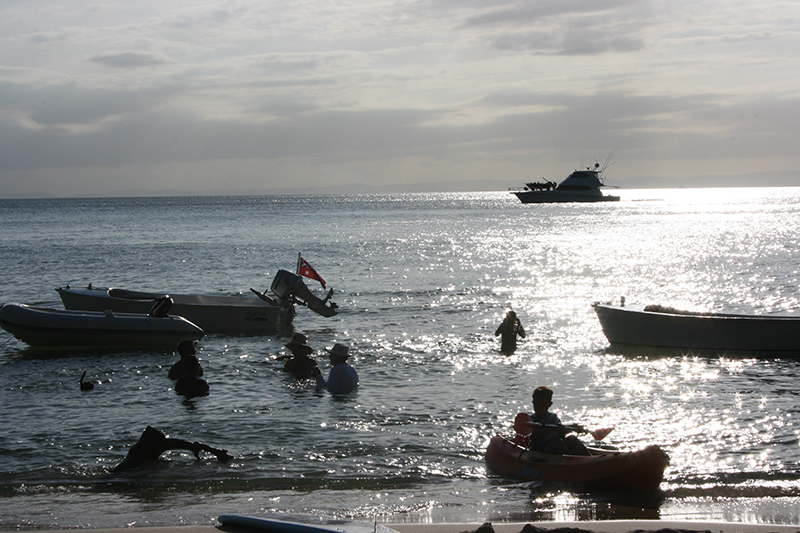 The Gold Coast Bulletin (Brianna Morris-Grant) reports that almost 1500 warnings have been issued over the last 12 months by Maritime Safety Queensland (MSQ) just on the Gold Coast waterways. A figure that has be authorities and state government concerned and recognising the need for boaties to be safer and more aware of their surroundings.   This figure does not include the additional 1342 intercepts by Queensland Boating and Fisheries Patrol.

Sadly with this increase there has also been a significant rise in accidents and deaths, often due to lack of knowledge of how to use and watercraft and not being adequately prepared for when and where they are boating.  In an interview with the Gold Coast Bulletin, Minister for Transport and Main Roads, Mark Bailey, raised his concerns regarding the ‘… need for skippers to stay vigilant at all times, …’ (Gold Coast Bulletin, 27.06.2022).

The Queensland Recreational Boating Council (QRBC) sees the increasing popularity of boating in all forms and the lack of knowledge as a significant concern. ‘A great day out on the water can turn bad very quickly if a vessel operator isn’t aware of their surroundings and does not have the skills to know how to best react in dangerous situations. Greater levels of education and more waterways safety campaigns from the Maritime departments and their partner agencies is certainly a way to combat this rise in numbers.  This will also, hopefully, make people stop and think before endangering themselves and their passengers’. (Andrew Fielding, QRBC A/Vice Chairperson).

Maritime Safety Queensland (MSQ) will be increasing the number of patrols in the region and vessel operators should be aware that breaching the rules could see an on-the-sport fine issued.

To read the Gold Coast Bulletin article in full go to: https://todayspaper.goldcoastbulletin.com.au/infinity/article_popover_share.aspx?guid=231cb3be-4299-44b5-9a40-a0bf952c36ab