Clean up of the waterways after flooding now complete 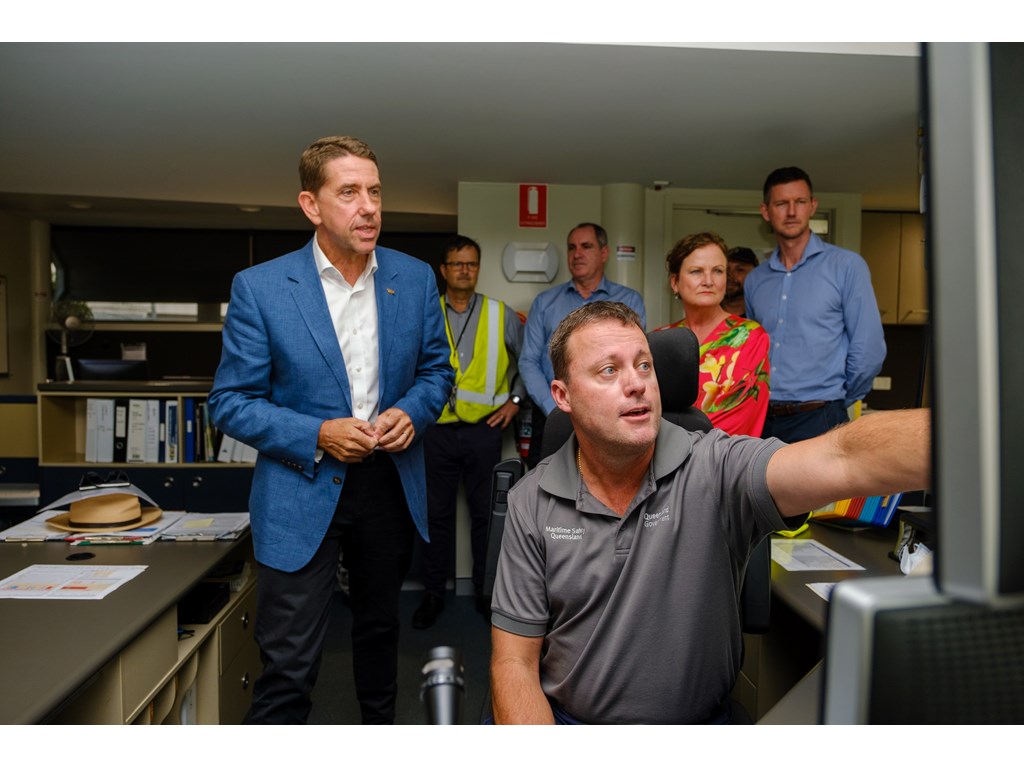 In a joint statement released today from Acting Premier and Minster for the Olympics, The Honourable Cameron Dick and Minister for Transport and Main Roads, The Honourable Mark Bailey, it has been announced that the mission to clean up Queensland’s waterways following the torrential rains that resulted in major flooding in the region is now complete

Acting Premier Cameron Dick today praised the enormous amount of work that has been undertaken by Maritime Safety Queensland (MSQ) and their partner agencies. A staggering amount of debris has been removed from our waterways with the Acting Premier saying that MSQ had retrieved ‘…more than 6700 tonnes of debris, salvaged 60 vessels and 40 pontoons and re-established 60 navigation aids and recovered a sunken CityCat in the Brisbane River’.  Transport and Main Roads Minister Mark Bailey said the flood response effort also included the clean-up of foreshores in Brisbane, Moreton Bay islands, Sunshine Coast and the Fraser Coast. “They did an extensive program of hydrographic surveying (sonar mapping of river and sea beds) and clearance diving to identify and remove hazards lurking underwater,” Mr Bailey said.  Whilst not back to normal, Minister Bailey commented on how it has ‘…taken nearly six weeks of tough recovery work to restore our waterways and shores to something approaching normality’.

Given the amount extent of the flooding and the area that was affected during this event, this is a fantastic result.